Airline Pilot Training Located in Kissimmee, FL with courses in A320, B737 > Articles by: admin
Aussie Chris Cain recently earned his A320 Type Rating at AeroStar, and talks about his experience here. 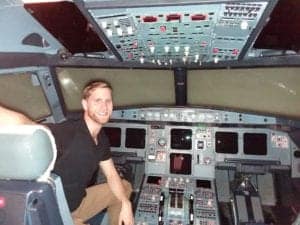 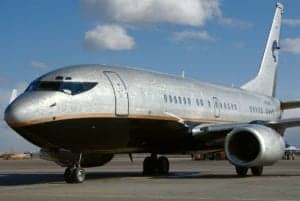 Looking for full-time salaried ground school and simulator instructors for A-320 and B-737 type rating organization located in Kissimmee, Florida. Salary is between $75,000 and $80,000 per year starting based on experience, with overtime opportunities to make even more. Paid vacation time annually, 401K, medical and dental benefits.

We enjoyed meeting all kinds of aviation training professionals at our booth, and want to thank everyone who dropped by and/or participated in our drawing.

Congratulations to Frank with Sim Industries, who was the winner of our a320 type rating Prize at the WATS Conference! #WATS2018

WATS is the world’s largest gathering of aviation training professionals serving airlines, regulators, training providers and training industry with more than 1,200 expected from 50+ countries expected. WATS offers a relaxed yet professional environment conducive to developing new and building existing business relationships. WATS offers unrivalled opportunities to meet with your peers from the senior echelons of the international airline training community, to discuss the latest training issues and consider and learn how others have addressed and resolved these scenarios.

For those who career takes them across the world to promote training solutions and those for whom sharing training experiences WATS truly provides a huge saving in time and cost by enabling ‘three months worth of meetings in three days’.

WATS 2018 will deliver five independent and impartial conference streams alongside the sector’s biggest tradeshow, with all delegates receiving full access the event.

AeroStar recently attended the annual Women in Aviation International conference in Reno, Nevada. “We really enjoyed attending the conference and connecting with other female entrepreneurs and aviation professionals in the industry from around the globe. We’re already looking forward to next year!” said Deidra Toye, the owner of AeroStar. WAI featured AeroStar in their daily show newspaper with a write up about the latest endeavors of the company such as our new sim and recent training facility expansion efforts. Pictured below: Devin Messer, Flight Attendant Enrollments & Deidra Toye, President & CEO 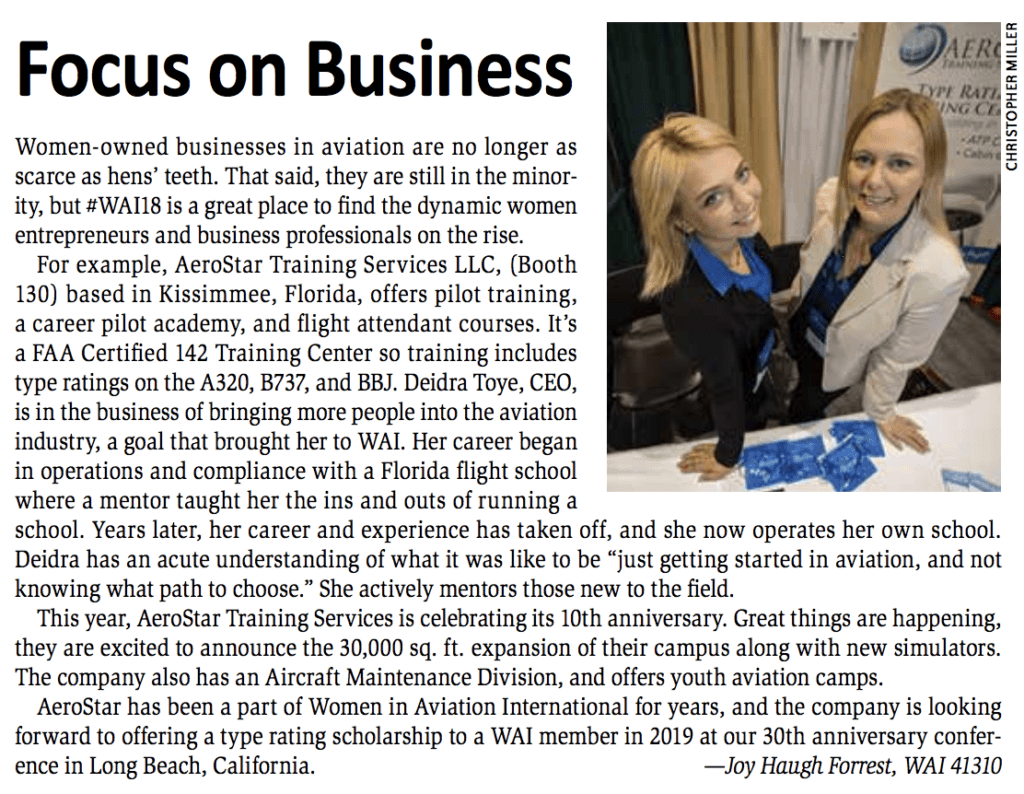 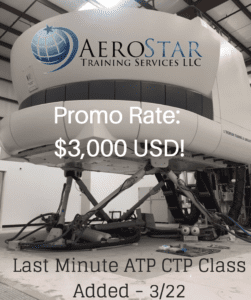 Successful completion of our FAA Approved ATP CTP qualifies you for the ATP Multi-Engine (ATM) knowledge test. Our course is also approved for VA funding with veterans’ benefits.

*We reserve the right to cancel this class if enrollment requirements are not met.
*This class cannot be changed from other previously enrolled classes. 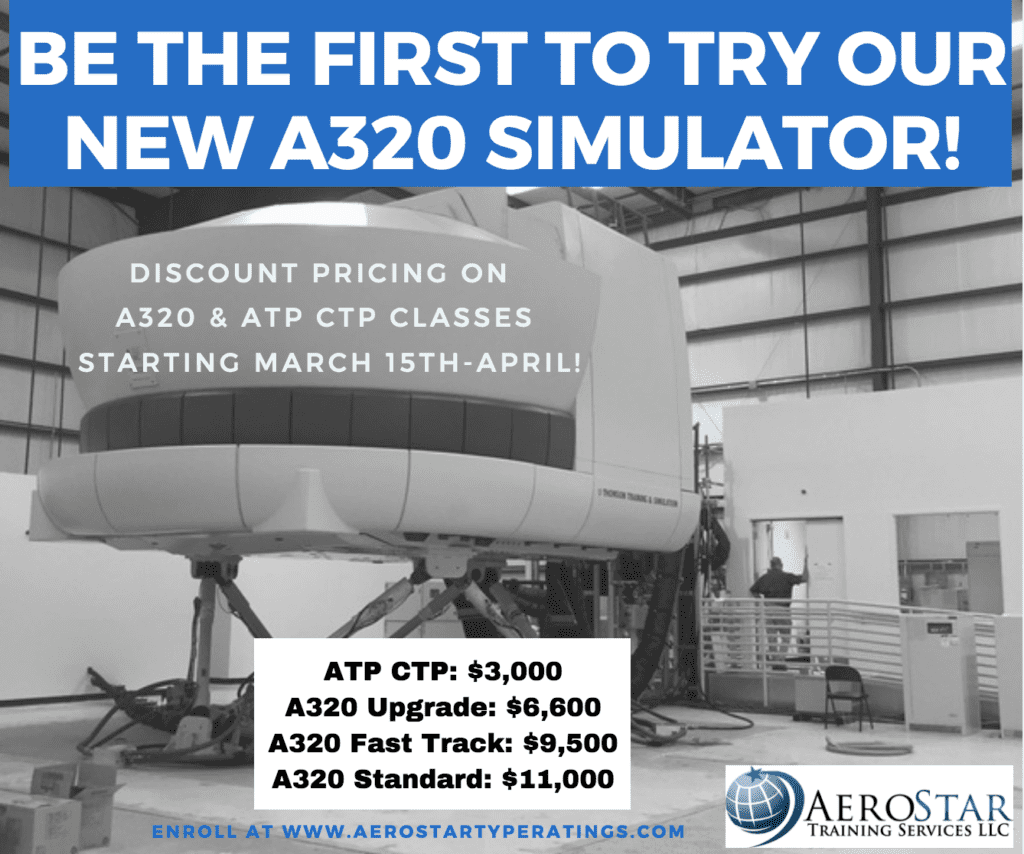 To kick off the grand opening of our in-house A320 simulator, we are offering special pricing for students who enroll in A320 & ATP CTP classes that start on March 15th-April. Be among the first to take advantage of our new one-stop training program. Enroll now on our website before all the open spots fill up!

Last week our newly purchased A320 simulator was delivered to our AeroStar hangar at the Kissimmee Gateway Airport. The sim arrived on two gigantic trucks, which were escorted by a caravan of vehicles (quite the sight!) and was finally unloaded into the sim bay that was built in our new hangar over the last several months.

This is the first of several sims that have been acquired by AeroStar, which will provide future students with the opportunity to complete all training in-house and not have to travel to other locations for the simulator portion of their training. “We look forward to making our sim training more convenient for our students and having state-of-the-art equipment on-site that we will also be able to lease out and use for many years to come,” said Deidra Toye, AeroStar’s president & CEO.

The official launch date of our new on-location sim training is March 2018. Check back for updates on our progress! 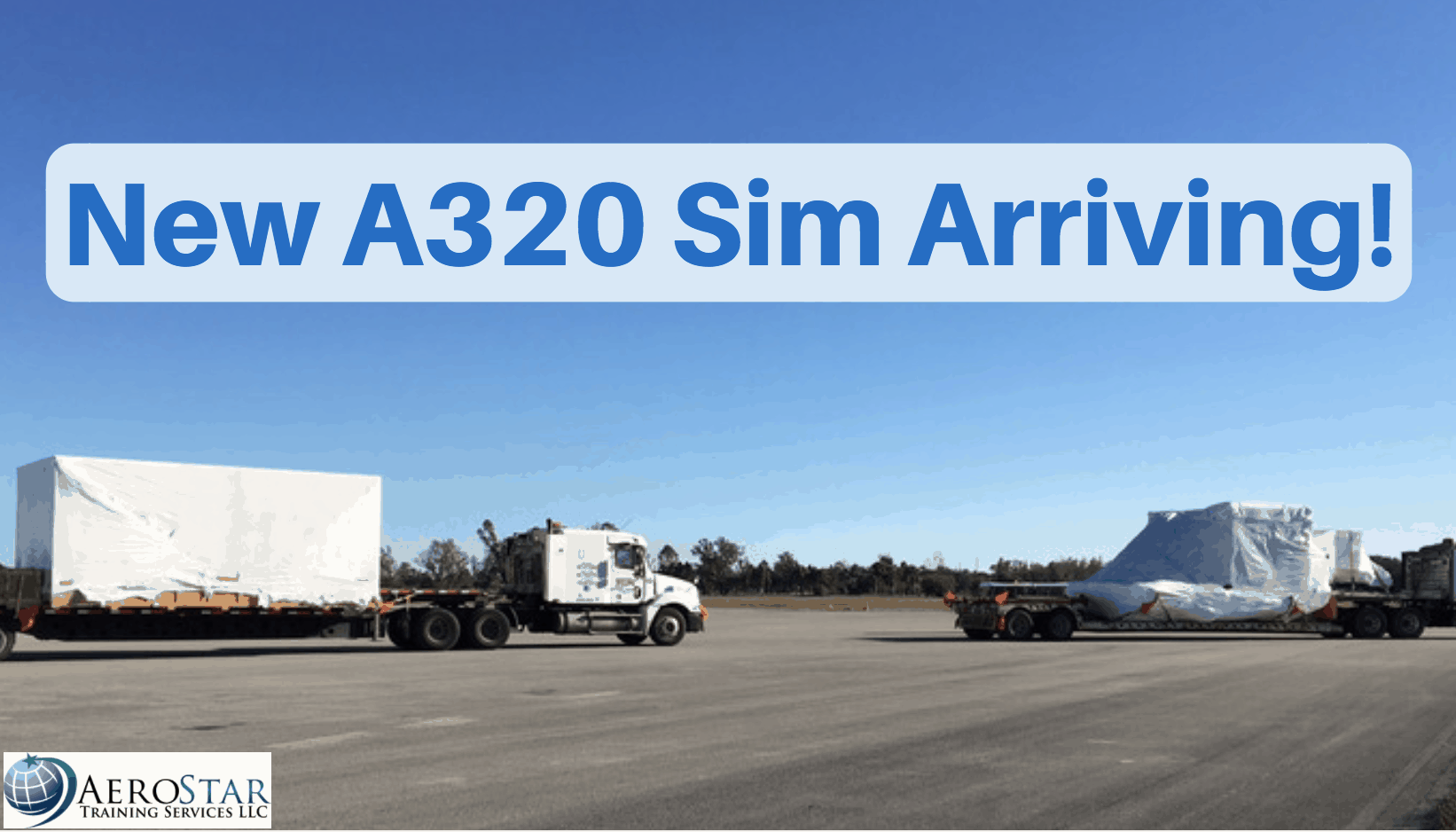 You’ve thought about becoming a pilot ever since you can remember and now it’s so close you can almost taste it, but one thing still stands in your way, it costs money. A lot of money. We get it, we’re pilots too and we’ve been there, and we want to help make your dream become a reality because we know the payoff really is worth it!

AeroStar is pleased to offer financing options through a company called Pilot Finance Inc. for students pursuing ab initio pilot training who are taking at least 1 to 5 lessons per week. You can learn more about their program, including interest rates and student loans and Sallie Mae requirements at www.pilotfinance.com or ask for an application in our office today. Funds are approved and secured to your account within 1 business day so you can start training right away.

Be sure to also check out our page on scholarship resources as well, you may be able to get some financial assistance that way as well and don’t forget, we are also approved for VA benefits. Don’t let 2018 be the year you said you were going to do something big like finally get your pilot’s license and then slip on by. Call us today with any questions you might have (407) 888-9011.

Last week AeroStar’s CEO, Deidra Toye signed an MOU with Felipe Sierra of Fly Smart Flight Training, a flight school located at the Kissimmee Airport. Fly Smart enables students to gain their initial pilot certificate and offers training through CFII. This partnership will help both companies cross promote unique training offerings to their students such as type ratings and foreign license conversions. AeroStar has been operating since 2008 in Orlando and is currently undergoing a major building expansion effort at the Kissimmee Gateway Airport. 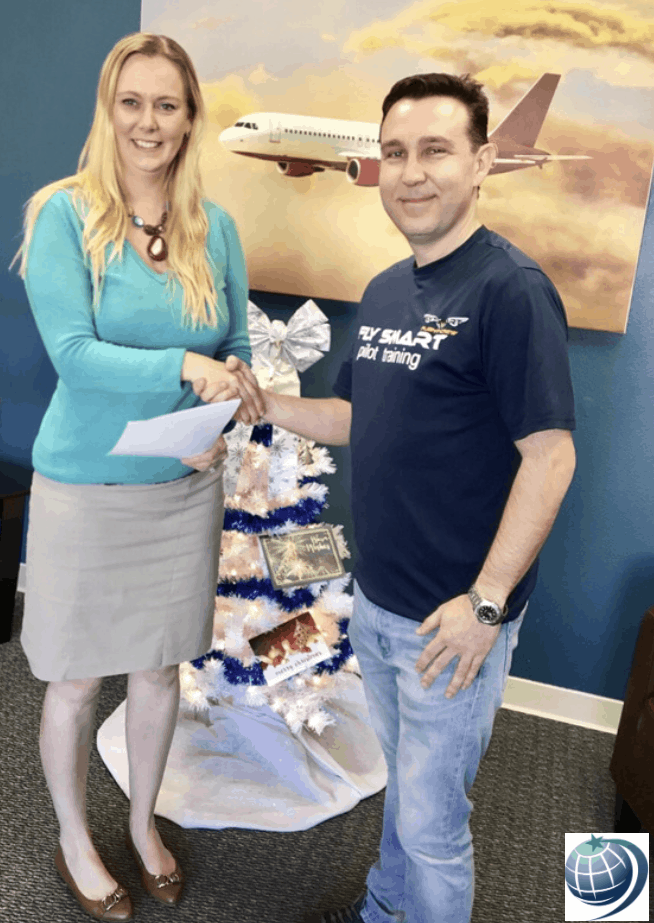 To learn more about some of the advanced training programs offered at AeroStar, visit https://aerostartyperatings.com/pilot-training/professional-pilot-courses/ and for info on Fly Smart courses, please visit http://www.learntoflysmart.com/portraits