Airline Pilot Training Located in Kissimmee, FL with courses in A320, B737 > Airbus A320 > Simulator Grand Opening a Success 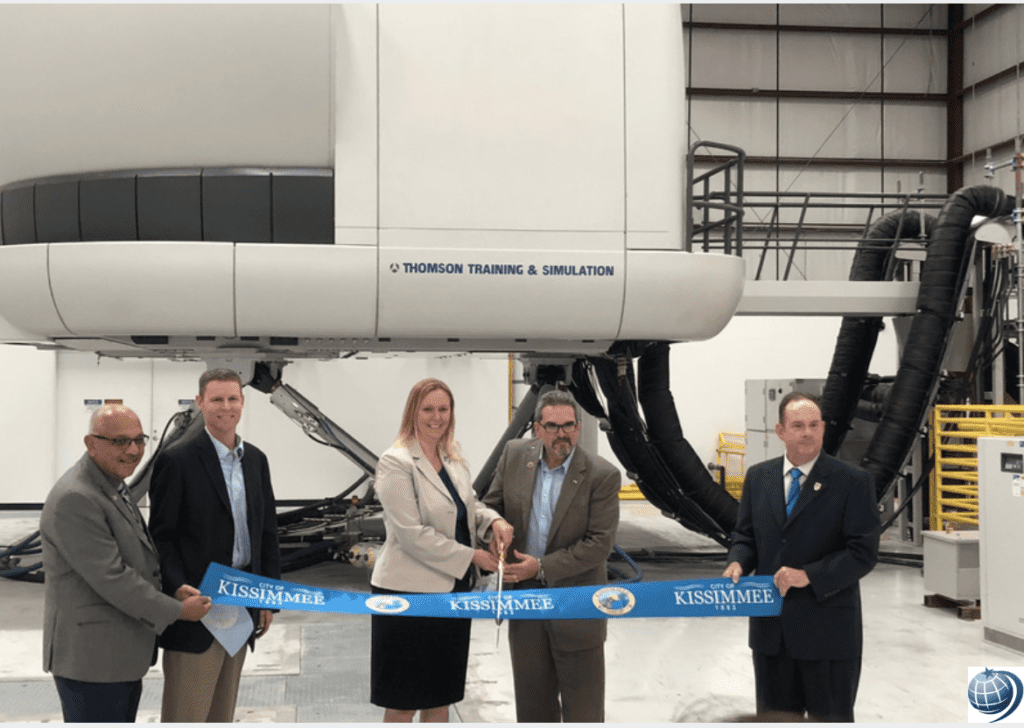